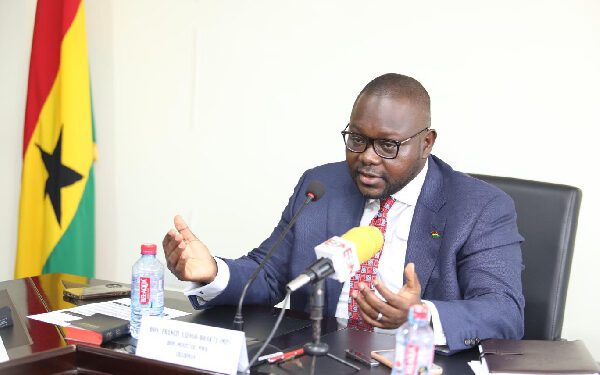 Cabinet has given approval for the draft rent bill and recommended same for the consideration of Parliament, the Minister for Works and Housing, Francis Asenso-Boakye has revealed.

Parliament is expected to soon deliberate on the bill to ensure that it is enacted into law.

The Minister added that the current rent law was passed some 59 years ago and has currently outlived its purpose. According to him, the review seeks to remove inherent constraints and offer incentives, which will stimulate private-sector investment in the rental housing sector.

“As I have mentioned in recent times, the existing law was passed by Parliament fifty-nine years ago, and therefore, its relevance has been outlived by the current population growth and urbanization, housing availability, rental rates, housing redistribution and eviction controls, amongst several other attendant difficulties, that have engulfed the housing sector.”

“The review is intended to safeguard the rights of vulnerable tenants who have been outpriced by the uncontrollable hikes in the cost of renting accommodation”, he said.

He implored on all well-meaning Ghanaians to take particular interest in the review engagements and contribute to the adoption of it by sending “your views and expectations to your respective members of parliament as the House is about to consider the draft bill”.


Rent
how can we help you?