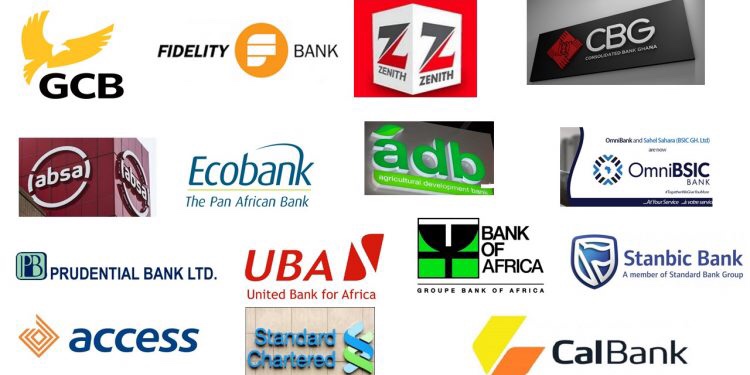 The Bank of Ghana (BoG) has increased its Capital Adequacy Ratio (CAR) regulatory requirement for banks by 300 basis points.

Announcing the upward adjustment at the 105th Monetary Policy Committee (MPC) press briefing on Monday, March 21, 2021, Governor of the Central Bank, Dr Ernest Addison noted that the new CAR for banks is 13% – up from the current 10% CAR for banks.

According to the Governor, the upward adjustment in the CAR takes effect April 1, 2022 and banks in the country are to ensure their CAR satisfies the new CAR announced by the Bank.

The capital adequacy ratio (CAR) is a measurement of a bank’s available capital expressed as a percentage of a bank’s risk-weighted assets and liabilities.

Capital Adequacy Ratios mandate that a certain amount of the deposits be kept aside whenever a loan is being made. These deposits are kept aside as provisions to cover up the losses in case the loan goes bad.

A higher CAR means that a bank is highly unlikely to become insolvent and very capable of protecting depositors’ monies.

In addition to the upward revision of the CAR, is the increment of cash reserves ratio of banks from 10% to 12%, which also takes effect April 1, 2022.

Meanwhile, the Bank of Ghana (BoG) has hiked its monetary policy rate to 17%.

The hike in the policy rate was announced by Governor of the Bank of Ghana, Dr Ernest Addison on Monday, March 21, 2022.

With the increment in the policy rate, lending rates by commercial banks to business is expected to increase in line with the new policy rate.

The Governor however, noted that the Bank expects inflation to return to its target band of 6-10% within a year.

The monetary policy rate is the interest rate at which the Central Banks makes loans to commercial banks and serves as the benchmark interest rates for onward loans to businesses in the country.