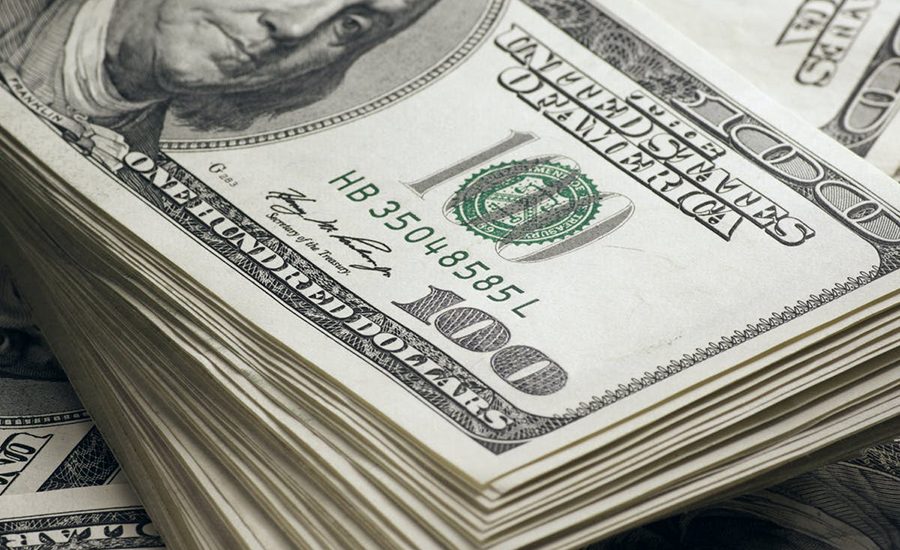 Total bids outstripped sale of US dollar auctioning by $82 million on 26th July 2022, the Bank of Ghana (BoG) has revealed.

According to the Central Bank, total bids submitted by dealers or the banks were $107 million, as against $25 million of the amount accepted.

This indicates why the cedi has come under severe pressure in recent days, losing ground against the American ‘greenback’. The demand for the American currency has been very high.

Overall, 150 bids were submitted by the dealers, but 34 of the bids were accepted.

According to the Summary of Economic and Financial Data by the Bank of Ghana, the local currency went for ¢7.43 to the American ‘greenback’ on the interbank market as of July 22nd, 2022.

It is however selling at about ¢8.30 pesewas to the US dollar on the retail market.

Some currency analysts have attributed the lack of dollar inflows, particularly Eurobonds as the main reason behind the volatility of the cedi.

Others also believe the huge interest payments on borrowed funds (external) by government is a major reason.