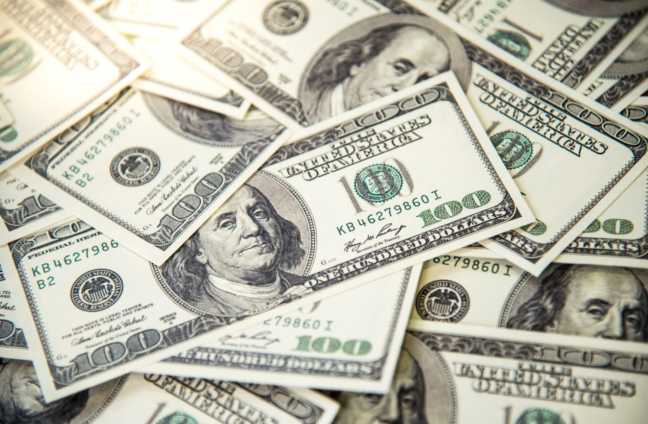 Demand for US dollars dipped marginally, according to the latest auction of the American ‘greenback’ by the Bank of Ghana.

The data from the Central Bank indicates that demand outstripped supply by $82.75 million.

According to the result of the sale of dollars through the Forex Forward Rates Auction to dealers, the Bank of Ghana was only able to supply $25 million to the dealers, largely the banks.

Per the results, the high demand for the US dollars appears to be falling but marginally. If the trend continues, coupled with the expected $1.5 billion cocoa syndicated loan and the economic programme from the International Monetary Fund, then the cedi might regain some marginal strength against the American currency.

There were however no bids for the 75-days tenor.

The highest number of bids submitted by the dealers was for the 7-day bill in which 64 bids were made, but only 11 bids were accepted

The least was the 60-day bill whereby only one bid was submitted.

Meanwhile, Databank Research says despite an improved performance of the cedi to the dollar last week, depreciation risks persist.

According to the Weekly Currency Report by Databank Research, demand pressures exist.


Bank of Ghana Dollar
how can we help you?