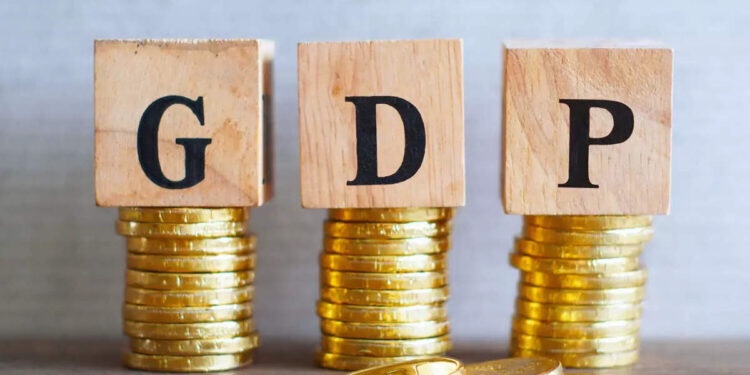 Ghana’s economy has rebounded strongly from the impact of the COVID-19 pandemic, stemming largely from the policy measures that were put in place to forestall a recession.

According to the Bank of Ghana (BoG), the strong growth of 5.4 percent recorded in 2021, largely driven by the services and agriculture sectors, will likely persist in the first quarter of 2022 as shown by its updated Composite Index of Economic Activity (CIEA).

The CIEA recorded an annual growth of 4.6 percent in March 2022, compared to 4.2 and 4.4 percent in January and February, respectively. This is an indication of consistent improvements in economic activity within the first three months of the year.

Available data from BoG showed that exports are picking up, credit to the private sector continues to recover, together with an uptick in industrial production. The improvement in Domestic VAT, according to BoG, suggests demand is picking up, and higher tourist arrivals were also recorded in Q1 2022. These were the variables that drove the rise in the CIEA in the first quarter, BoG stated.

“The latest credit conditions survey revealed that banks are however beginning to tighten credit stance on loans to enterprises and households. Despite the tightening of credit conditions, demand for credit by households and firms continue to remain strong”.

Easing of business and consumer sentiments

Likewise, the business confidence index also dropped from 88.8 in February 2022 to 85.9 in April 2022. BoG explained that the drop in business sentiments was on concerns that price pressures and currency depreciation will adversely impact industry prospects.

This notwithstanding, the Central Bank indicated that its survey findings were broadly aligned with observed trends in Ghana’s Purchasing Managers’ Index (PMI), which reflected declines in both output and new orders.

The strongest pick-up in economic activity was experienced in Q3 and Q4 with growth rates of 6.6 percent and 7.0 percent, respectively. Growth is projected at 5.8 percent in 2022 but will likely be revised upwards due to the faster-than-expected pace of recovery witnessed last year.


BOG GDP
how can we help you?