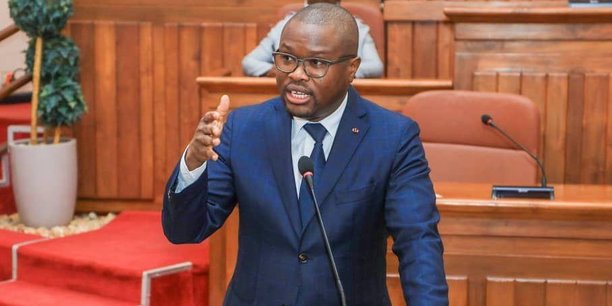 Benin has accessed the IMF’s Extended Fund Facility (EFF) and the Extended Credit Facility (ECF) with a financial package to the tune of nearly $650 million.

At about four times Benin’s quota at the IMF, it is one of the largest Fund-supported programmes in the region.

This is the first case under the IMF’s High Combined Credit Exposure (HCCE) policy to support member countries experiencing exceptional balance of payment needs and with institutional capacity to implement a programme in amounts exceeding the normal combined access limit for a blended EFF/ECF arrangement.

The West Africa nation has made significant strides in managing its economy over the past five years, but hard-won economic gains are at risk from a deteriorating regional security situation at its northern borders, COVID-19-induced scars, and higher living costs amid the war in Ukraine.

Finance Minister Romuald Wadagni said “our main priorities are defined in the Government Action Program (PAG) 2021–2026, which is anchored in the National Development Plan (PND) 2018–25”.

The PAG is centered around three main pillars: strengthening democracy, the rule of law, and consolidating governance;  pursuing the structural transformation of the economy, in particular the integration of national and regional value chains (supported by measures to enhance the business environment); and improving the well-being of the population.

Mr. Wadagni said the government will pursue measures underway to promote high-potential sectors such as agriculture, tourism, the digital economy, and the knowledge economy, with a strong emphasis on technical education and vocational training.

“We will also complete major projects that were launched during 2016–21 to reduce Benin’s infrastructure gap, particularly in transport, energy, and water”.

These initiatives will be underpinned by sound public financial management and transparency and supported by robust domestic revenue mobilization, including to consolidate macroeconomic stability and lessen debt burdens on future generations.