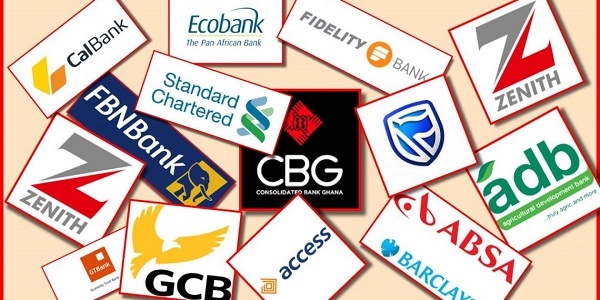 Banks’ profitability improved over the first two months of 2022, with profit before tax at GH¢1.3 billion, compared to GH¢1.1 billion in the same period last year.

Net fees and commissions grew by 11.8 percent to GH¢486.8 million, lower than the growth of 13.7 percent registered during the same period last year.

Other income of the banks stood at GH¢383.2 million, representing 95.5 percent growth, compared with a contraction of 16.5 percent in the same period last year.

These developments resulted in a 16.9 percent growth in operating income to GH¢3.1 billion, compared with a growth of 8.7 percent in the corresponding year.

However, operating expenses went up by 21.3 percent on account of higher administrative costs and emoluments, relative to a contraction of 0.3 percent in the same period last year.

Developments in the banking sector over the first two months of 2022 show continued strong asset growth.

The growth in assets was on the back of increased deposits and borrowing. Total deposits recorded a year-on-year growth of 18.2 percent to GH¢123.0 billion.

Borrowing increased significantly by 78.8 percent to GH¢25.5 billion, relative to the contraction of 23.4 percent in the previous year.

The rebound in credit growth continued in the first two months of 2022, with a 70.7 percent increase in New Advances to GH¢8.0 billion, compared with 24.6 percent growth in the same period last year.

The Capital Adequacy Ratio of the Industry was 19.6 percent at end-February 2022, well above the current 11.5 percent regulatory minimum threshold.

Core liquid assets to short-term liabilities was 24.2 percent in February 2022, compared with 26.5 percent in the previous year.

Improvements in asset quality continued into 2022, with the Non-Performing Loans (NPL) ratio declining to 14.4 percent on average, at end-February 2022, compared with the NPL ratio of 15.3 percent in February 2021.