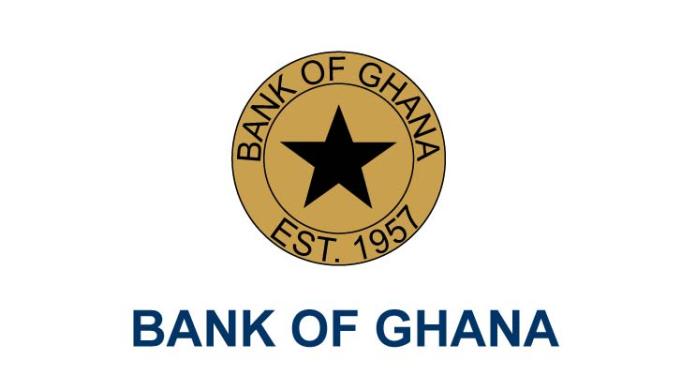 Assets of all 23 banks currently operating in the country, according to the Bank of Ghana (BoG), totaled Ghs 152 billion as at end-February 2021.

The recorded total assets value the BoG notes in its Banking Sector Development Report, represents a 18.5 percent year-on-year growth which is marginally higher than the annual growth of 17.8 percent as at end-February 2020.

Increment in banks’ assets value for the period under review, the BoG notes in the report, was on the account of the various banks holding more investment securities by investing more in government securities which are less risky to credits advanced to businesses and households in the pandemic era.

“Investments shot up by 45.9 percent to GH¢67.9 billion, compared to the growth of 7.2 percent in the prior year. Accordingly, the share of investments in total assets scaled up further from 36.3 percent to 44.7 percent over the review period,” states the report.

The expanded assets size of the industry, the BoG further notes, was largely funded by deposits from customers as total deposits grew by 25.1 percent year-on-year to GH¢104 billion as at end-February 2021, compared to the 15.6 percent recorded a year earlier when total deposits amounted to Ghs 82.7 billion.

Asset growth the regulator further notes was supported by liquidity flows within the domestic economy from the COVID-19 fiscal stimulus as well as payments to contractors, SDI depositors, and clients of SEC-licensed fund managers which provided additional funding to the banking sector.

“Increased savings by individuals and firms against the pandemic-related slowdown in consumer and investment spending in some sectors also contributed to the strong observed deposit growth,” added the BoG.

Assets growth of banks, the BoG also notes, was further funded by cuts in loans made to businesses and households for the period under review as total borrowings at end-February 2021 contracted by 23.4 percent to GH¢14.3 billion, in sharp contrast to growth of 30.7 percent a year earlier.