HomenewsAgricultureAngola’s historic first oil platform to be launched in June

Angola’s historic first oil platform to be launched in June 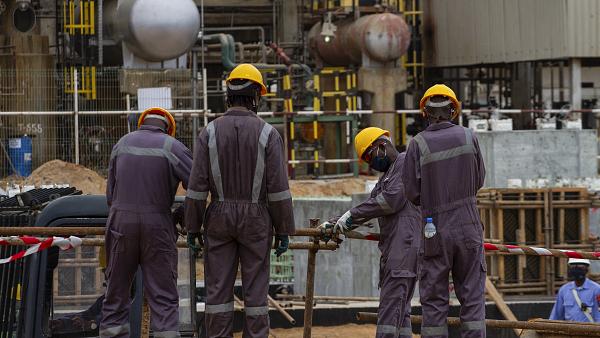 The Angolan oil sector has reason to smile with export figures more than satisfactory at the end of 2021-beginning of 2022. In the same vein, the historic launch of the very first oil platform in the country will take place next June.

Going by the name “Lifua A”, the platform is under construction in the Malongo camp in Cabinda and should be launched into the sea in a few weeks. Supported by the giant Chevron through its local subsidiary Cabinda Gulf Oil Company Limited (CABGOC), the project required a budget of 60 million dollars.

This information was made public during a three-day visit by President Joao Lourenço to Cabinda Province, during which the project was presented to him.

Last February, José Barroso, Angolan Secretary of State for Oil and Gas, while presenting the results of the sector, confirmed the recovery after a terrible year in 2020. The counters showed 27.87 billion dollars in crude oil export revenues in 2021, an increase of 51.4% year on. A total of 394.22 million barrels of crude oil were shipped to Angola’s customers around the world, led by China, which bought 71.51%, followed by India (7%), according to the same source.

The project which is part of the upturn in the Angolan oil sector is intended to create 300 direct jobs and will have its entry into production in late 2023.


Angola Oil Production
how can we help you?