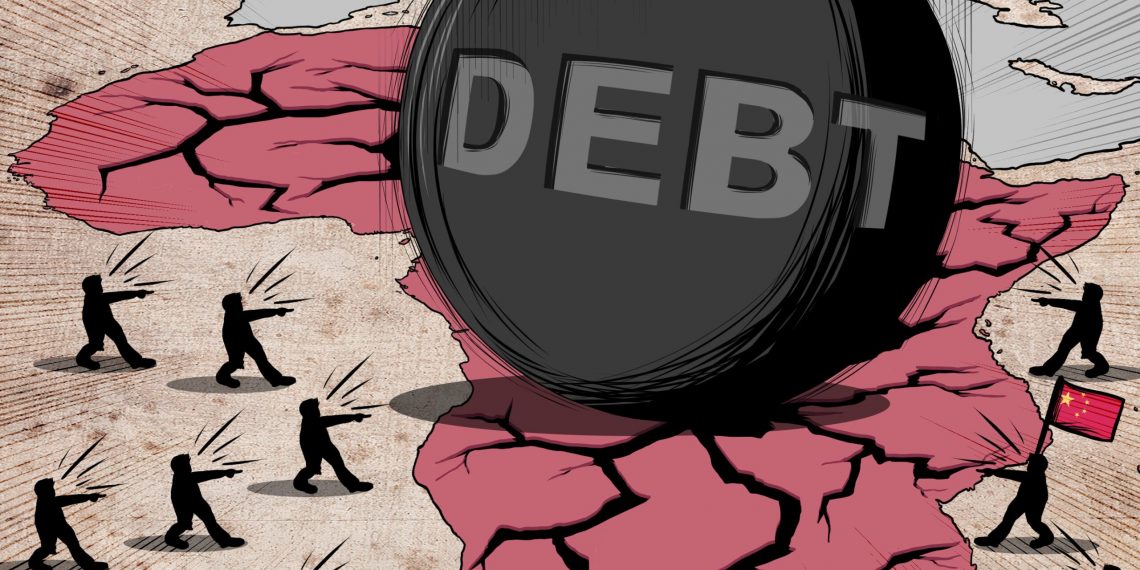 The collective debt of African countries according to the African Development Bank (AfDB), now stands at 70 per cent of the continent’s Gross Domestic Product (GDP).

Speaking at the launch of the African Development Bank’s 2021 edition of its annual African Economic Outlook, President of the AfDB, Dr Akinwumi Adesina, called for a quick and comprehensive plan for debt restructuring for Africa given that the continent’s debts has reached unsustainable level.

Dr Adesina further urged African governments to consider collectively establishing an African financial stabilization mechanism, which would give Africa the fiscal space it needs to deal with debts.

“It is high time that we set up a homegrown financial stability mechanism where we work together to mutualize our funds and ensure we avoid the spillover effects that come from global pandemics or any external shocks.”

“We must start by making sure that we carry out the macroeconomic policy reforms and the fiscal policy reforms that we need to get done. Africa is not looking for a free pass. We are just looking for an equitable way in which Africa’s fiscal space gets dealt with,” stated Dr Adesina.

Also at the launch of the report was recipient of the 2001 Nobel Memorial Prize in Economic Sciences, Professor Joseph Stiglitz who proposed an international debt framework for Africa that includes the private sector, given its growing role as a source of government debt.

“What needs to be done with debt is comprehensive and quick restructuring. We don’t want to fall into the trap of doing too little, too late,” he added.

According to the African Economic Outlook, the share of commercial creditors in Africa’s external debt stock has more than doubled in the last two decades, from 17 percent in 2000 to 40 percent by the end of 2019.

Some hope has come in the form of new special drawing rights, potentially $500 billion, that the International Monetary Fund could issue, in accordance with the G20’s recommendation at the end of February.

Dr Adesina said these funds will “go a long way” to stabilizing foreign reserves and the exchange rate, allowing countries to handle debt and re-engage in massive pro-growth investments that will help them to quickly recover from the Covid-19 pandemic.

The 2021 edition of the African Economic Outlook estimates that Africa’s GDP contracted 2.1 percent in 2020, the continent’s first recession in half a century.

GDP is projected to grow by 3.4 percent in 2021. The report estimates that African governments will require additional gross financing of about $154 billion in 2020/21 to respond to the Covid-19 crisis.


Africa Development Bank Africa Economic Outlook Debt
how can we help you?