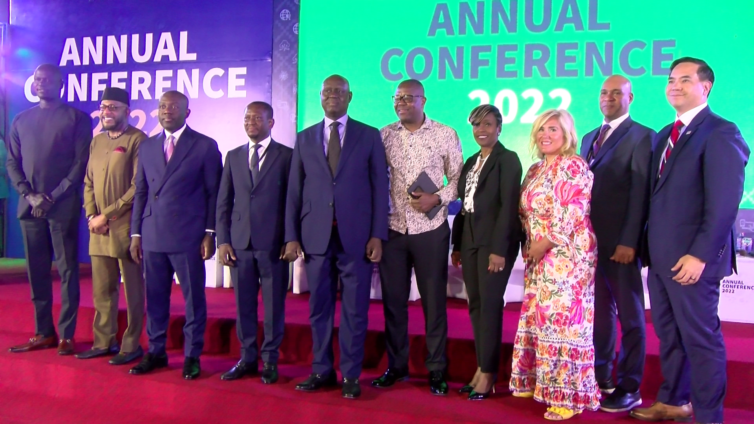 Participants at the Attorney General Alliance (AGA) Africa have stressed the need for African countries to tighten cyber-security measures as African nations open their borders for the implementation of the African Continental Free Trade Agreement (AfCFTA).

This, they say is necessary to block trans-national fraud in the banking sector estimated to be around 1.4 trillion dollars in 2018.

Speaking at the AGA Annual Conference in Accra, the Executive Director of the Alliance, Karen White, said African countries stand to lose the most if cyber fraud is ignored.

“Recent developments like the ratification of the AfCFTA are commendable—facilitating the free movement of people and goods across the continent. They also signal the ease with which trans-national criminals can expand the scope of their operations,” she said.

She explained that the choice for Ghana to host the 2022 annual conference is deliberate.

“The country occupies an important role in the conversation we are to embark on over the next two days.  As the headquarters of AfCFTA, the world’s largest free trade area since the formation of the World Trade Organisation, Ghana is the gateway to doing business with Africa—a market of 1.2 billion people and a combined GDP of $3 trillion”.

She stated that already, a number of American companies like Google and Twitter have established their presence in Africa through Ghana, which is a further testament to the country’s growing stature as a gateway to Africa’s digital future.

Meanwhile, a Deputy Attorney General and Deputy Minister of Justice Alfred Tuah-Yeboah has called for more collaboration among African countries to combat cyber-crimes.

Since its inception, the AGA-Africa has had the opportunity to share knowledge, experiences and collaborate with various partners across Africa in the fight against transnational crimes through training workshops, participating seminars and conferences.


Attorney General Alliance
how can we help you?