HomenewsEconomicsAfDB to support AfCFTA with $208 billion worth of projects

AfDB to support AfCFTA with $208 billion worth of projects 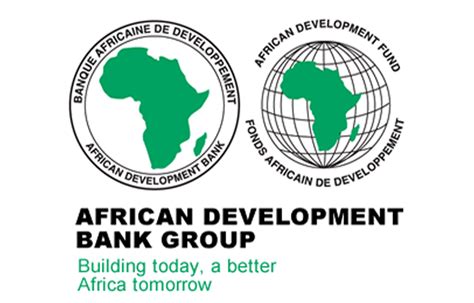 The president of the African Development Bank (AfDB), Dr. Akinwumi Adesina on Wednesday said that the bank will support the African Continental Free Trade Area (AfCFTA) with $208 billion, as part of its contribution towards stimulating investment in Africa.

“We remain highly committed to the success of the AfCFTA. As we look to the African Investment Forum 2021, the AfDB and its partners have prepared a pipeline of 230 projects valued at $208 billion to boost opportunities for the AfCFTA. I am very optimistic about Africa. Africa will recover; Africa will build back better,” he said.

Adesina was speaking at the opening ceremony of the virtual 2021 AfDB Annual Meetings, where he said making the AfCFTA work is now more crucial than ever before.

He also pledged that the AfDB would invest in regional infrastructure that would promote regional integration, including the integration of the continent’s financial and capital markets.

He further commended the positive efforts being made by the International Monetary Bank (IMF) to address the continent’s debt situation, including the suspension of debt servicing initiative and the recent decision by the IMF to issue $650 billion Special Drawing Rights (SDRs), which would advance $100 billion to Africa

He, however, noted that Africa needed new approaches to use the SDRs because these are extraordinary times.

He also disclosed that the AfDB, in collaboration with African countries, was exploring the possibility of establishing an African youth entrepreneurship investment bank that would finance and grow the businesses of youths and unleash youth-based wealth in Africa.

“The bank is taking actions to unleash the potentials of youths in Africa and has equipped over 23,000 youths in 45 countries with digital skills and enabling them to set up their own businesses,” he said.