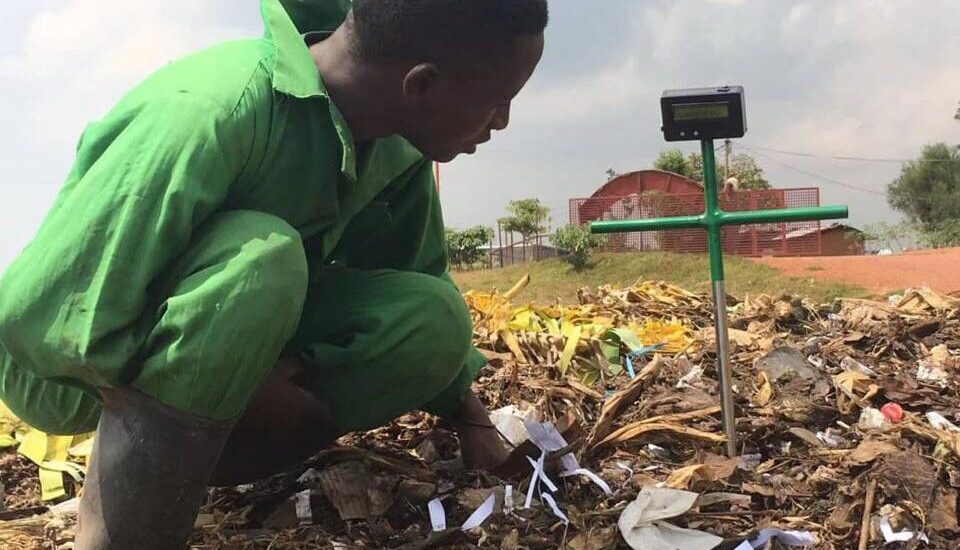 The African Development Bank (AfDB) has partnered with the Government of Finland to launch a €4 million Africa Circular Economy Facility (ACEF), a climate change intervention designed to promote circular practices among regional members of the bank.

A circular economy is a model of production and consumption which involves sharing, leasing, reusing, repairing, refurbishing, and recycling existing materials and products.

He said adopting a circular economy is crucial for the continent and could be regarded as a climate adaptation initiative.

“Championing a circular economy is a good way of creating jobs and new value chains that are ecologically friendly. Even if Africa does not emit anything for the next 20 years, the impact of climate change will be here with us.”

He mentioned that interventions designed under the five-year programme would include private sector support through differentiated business skills development programmes for start-ups and Small Medium Enterprises, promotion of country ownership by strengthening the African Circular Economy Alliance (ACEA), and institutional capacity building for the creation of enabling circular economy environments.

With support also from the Nordic Development Fund (NDF), the facility is, among other things, expected to create a conducive regulatory environment for the adoption of circularity among economies. It is also to enhance the capacity of private and public sector players in the field of the circular economy and create a pool of circular economy pioneers.

According to the United Nations Conference on Trade and Development (UNCTAD), a circular economy entails markets that incentivize to reuse of products rather than scrapping them for new resources.

It is intended to protect the environment and promote the judicious use of natural resources to develop new sectors, create jobs, and develop new capabilities.

Mr. Juha Savolainen, Governor of Finland, said governments are responsible for ensuring that a circular economy thrive by creating a conducive environment through policies and regulatory frameworks.

“Finland is committed to supporting the African Circular Economy Alliance and the circular economy as a pathway to green growth. The key to successfully designing a circular economy roadmap in Finland has been the involvement of a broad spectrum of stakeholders, such as ministries, local governments, and the private sector. We hope that sharing our experience can help others succeed in their circular transition.”


AfDB Government of Finland Nordic Development Fund
how can we help you?