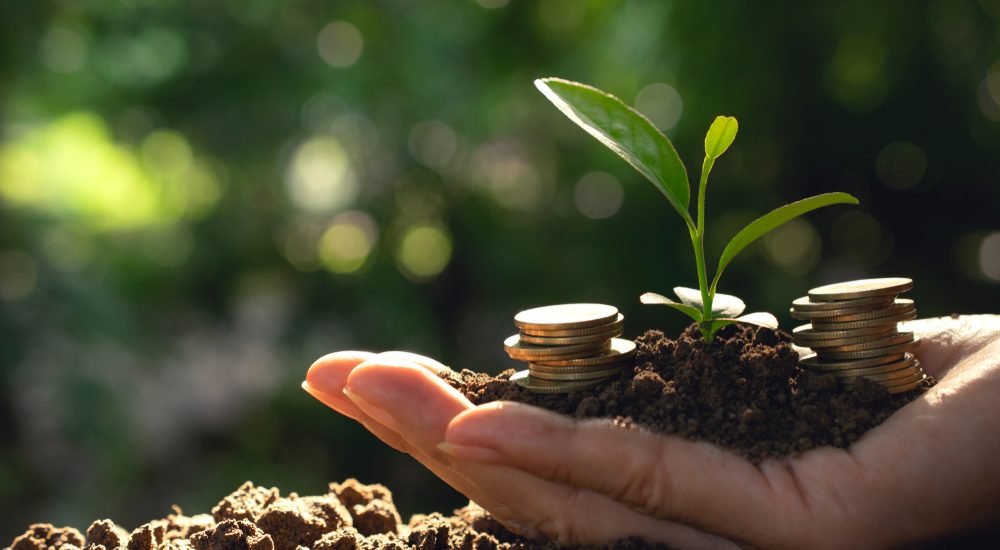 The President of the African Development Bank Group (AfDB), Dr. Akinwumi Adesina, has urged the United States to support its ‘Africa Emergency Food Production Plan’ with a US$1.5billion to avert a looming food crisis in Africa caused by Russia’s war in Ukraine.

The emergency food plan is anchored on providing certified seeds of climate-adapted varieties to 20 million African farmers. With the disruption of food supplies arising from the Russia-Ukraine war, Africa faces a shortage of at least 30 million metric tonnes of food, especially wheat, maize, and soybeans imported from the two countries.

Adesina said the proposed ‘Africa Emergency Food Production Plan’ would rapidly produce 38 million tonnes of food across Africa over the next two years. “The African Development Bank, with the US support, is prepared to meet this new challenge and others head-on,” he said.

The Bank Chief and other experts opined on the global food insecurity and persisting impacts of the COVID-19 pandemic before the US Senate subcommittee on State, Foreign Operations, and Related Programmes, among other US officials.

Senator Coons, Chair of the Senate subcommittee, stressed that the US should move fast and provide sufficient funding. “We should be concerned and even alarmed about the widening food security crisis that this war is causing for hundreds of millions far beyond Eastern Europe,” he said.

Driving structural changes in agriculture through the Food Production Plan

Adesina said AfDB would invest US$1.3billion into the plan’s implementation and has called on the US to make up the funding balance. “With US support to reduce the US$200million financing gap, we can ensure the Africa Emergency Food Production Plan’s success,” he said.

Adesina emphasized that the African Development Bank’s food production plan will foster the production of nutritious food rather than simply calories.

“One of the things we will be supporting through this emergency food production plan is bio-fortified foods. Sorghum is fortified with iron. Nutritional supplementation is important,” he said

The Bank President said AfDB is setting up meetings with international fertilizer companies to ensure that African farmers continue to have access to such inputs. “If we don’t solve the fertilizer problem, we cannot solve the food problem.”

Regarding the plan’s impact, Adesina said the ‘Africa Emergency Food Production Plan’ would have a long-term impact on Africa’s food productivity. “The initiative will drive the structural changes in agriculture, to unleash the full potential of Africa to become a breadbasket to the world,” he said.

The Africa Emergency Food Production Plan is currently before the African Development Bank’s Board of Directors for approval.

Also attesting to the impact of COVID-19 on the African continent were David Beasley, Executive Director of the World Food Programme, and Ms. Tjada D’Oyen McKenna, Chief Executive Officer of Mercy Corps.

McKenna said, “A perfect storm is leading to heightened global food insecurity, worse, much worse than the previous food crises over the past decade”.


AfDB
how can we help you?