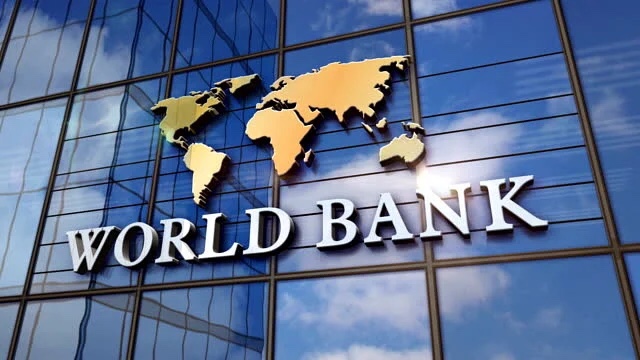 The world Bank has projected that the implementation of trade facilitation measures under African Continental Free Trade Agreement (AfCFTA) as well as reductions in intra- AfCFTA tariffs and non-tariff barriers (NTBs) in goods and services would boost Ghana’s real income by 5.7 per cent, relative to baseline.

According to the Bretton Woods institution, by the year 2035, about four per cent, representing two third of the country’s AfCFTA income boost will come from trade facilitation measures, while reductions in NTBs is set to account for 1.7 per cent with reduction of tariffs accounting for only 0.2 per cent increase.

Also, about 0.2 million people will be lifted out of extreme poverty and 1.8 million from moderate poverty. The gains in poverty reduction is attributed to faster growth in the wages of unskilled workers than of skilled workers coupled with rapid increase in wages for women than men.

The findings were based on a simulation model study, which uses a global Computable General Equilibrium (CGE) model and a microsimulation framework to quantify the agreement’s impact.

In line with ongoing negotiations, the model assumes there are reductions in trade facilitation bottlenecks as well as tariff and NTB.

So far, the AfCFTA Treaty only contains the legal framework for trade in goods, trade in services, institutional set up and State-to-State dispute settlement provisions, while the specific terms of trade liberalisation in both goods and services are still being negotiated. Meanwhile, substantial aspects of the AfCFTA remain to be negotiated, including the investment, competition, and intellectual property rights schedules that make up Phase II.

The implementation of AfCFTA tariff liberalisation, according to the report, would help Ghana from 2020 to 2035, achieve three percentage points decrease in the average trade-weighted tariff imposed by Ghana on imports from AfCFTA partners to almost zero per cent. It is assumed that the NTBs imposed by Ghana will fall by 50 per cent, while NTBs faced by Ghana are assumed to see a reduction of almost 30 percent, the report further highlighted.

“Meanwhile, tariffs faced by Ghana could decrease by seven percentage points over 2020-2035 from eight percent to one percent. Ghana initial NTBs are estimated at around 38 percent in 2020.”

The report also projected Ghana’s share of exports to the region to increase from nine percent in 2020 to 16 percent in 2035, while without the Free Trade Agreement (FTA), the increments was expected to be only one percentage point to 10 percent.

“Imports are characterised by the same pattern, with the share of imports increasing from 17 percent in 2020 to 40 percent due to the FTA, while growth relative to the baseline would be only 11 percentage points.”


AfCFTA
how can we help you?