HomenewsTradeAfCFTA: Firms aware of trade agreement increase from 26% to 53% – Report

AfCFTA: Firms aware of trade agreement increase from 26% to 53% – Report 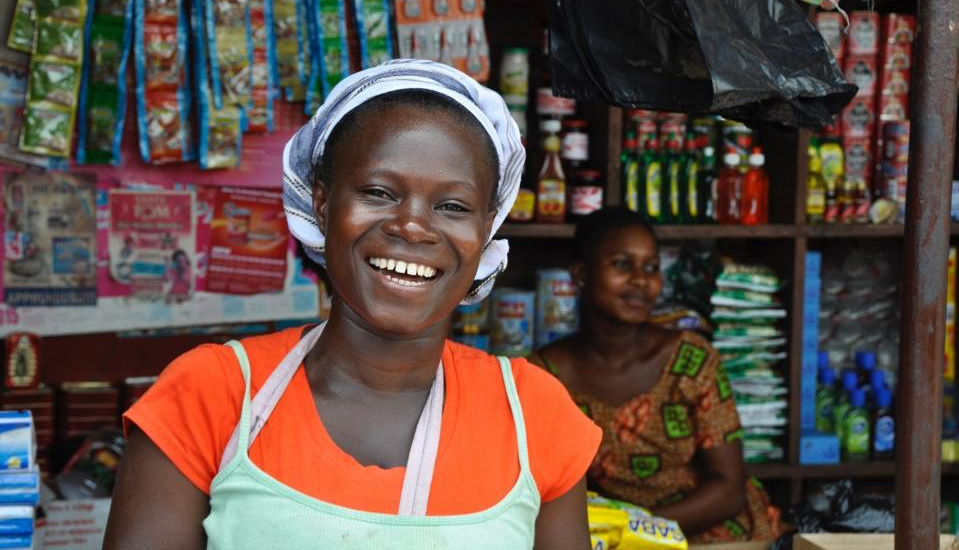 The Covid-19 Rapid Firm Tracker by the Ghana Statistical Service [GSS], has disclosed that the awareness of the African Continental Free Trade Area [AfCFTA] by firms in the country has increased to 53% during the third wave of the Covid-19 pandemic.

Small-sized firms recorded an increase in AfCFTA awareness in both the second and third waves, increasing by approximately 29 percentage points.

The survey also revealed that the believe among firms that AfCFTA will bring some transformation to their businesses increased from 76 percent in Wave II to 82 percent in Wave III with large firms dominating (91%).

Meanwhile, the Ghana International Trade and Finance Conference (GITFiC) is set to embark on a survey to assess the knowledge Ghanaians have on the African Continental Free Trade Area (AfCFTA) and the declaration of Accra as the ‘commercial capital of Africa’.

The survey is expected to be held in Greater Accra, Greater Kumasi, Takoradi, Tamale and Koforidua.

According to a press release issued on Tuesday, February 1, the survey will further assess the private sector’s readiness towards the implementation of the AfCFTA as well as provide a comprehensive and reliable information source to help the government, local authorities, and private economic sectors to build up socio-economic development plans to improve intra-African trade.

“This initiative will generate a diagnostics report which would help to develop practical steps or a road map in addressing the gaps and challenges,” the release signed by Lead Research Fellow in charge of Policy and Advocate at GITFiC, Gerald Ekow Woode said.

Only 26.2% Ghanaian businesses aware of AfCFTA

In the second round of the COVID-19 Business Tracker Survey conducted between August and September, 2020, the GSS noted that a little over twenty-six (26) per cent of businesses in the country were aware of the African Continental Free Trade Agreement (AfCFTA) which kickstarted January, 2021.

Awareness of the agreement as the survey revealed then, was predominant among large (72.7 pe cent) and medium scale firms (63.8 per cent).

It was however, non-existent among micro and small-scale enterprises.

Consequently, the findings from the Covid-19 business tracker implied that some 74.8 per cent of Ghanaian businesses (mainly small businesses) were not aware of the agreement that is to make the Continent the biggest trading bloc in the world.

This was worrying, given the fact that Ghana is the host nation of the Secretariat of the AfCFTA.

Of the 26.2 per cent businesses aware of the AfCFTA, 76 per cent of the businesses believed the implementation of AfCFTA will bring transformation to their business, with two-fifths of the firms surveyed noting that AfCFTA will lead to increased information on business opportunities and the removal of policy and regulatory bottlenecks.


AfCFTA Ghana Trade
how can we help you?