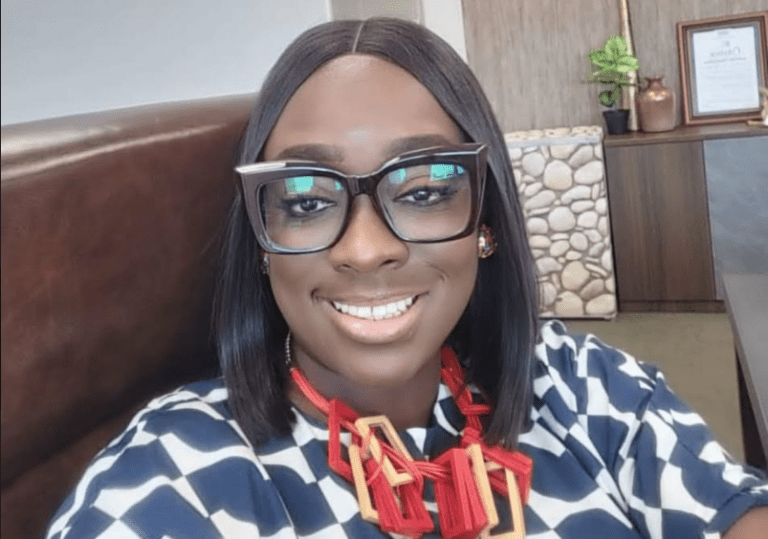 The Deputy Chief Executive Officer of Ghana Exim Bank (GEXIM) responsible for Business and Banking, Rosemary Beryl Archer, has urged African leaders to adopt reforms in trade policies that reduce discrimination against women while building the significant human capital as part of their developmental agenda.

She made the call in commemoration of this year’s Africa Day celebrated on Wednesday 25th May 2022, whilst reflecting on the achievements of women across the African continent and the challenges they face daily.

Trade has been identified as an important tool for economic development and a significant force for reducing global poverty by spurring economic growth, creating jobs, reducing prices, increasing the variety of goods for consumers, and helping countries acquire new technologies.

“New trends in global trade, especially the rise in services, global value chains, and the digital economy are opening up important economic opportunities for women. Trade has the potential to expand women’s access to skills and education. I will therefore call on the African leaders and heads of agencies for trade and investment across the continent to adopt trade policies that reduce discrimination against women while building the significant capital that women represent”, she emphasized.

According to Ms. Archer, Africa has great potential, both human and technical resources to secure a brighter future for all its inhabitants, and African women are an integral part of the solution, especially as glass ceilings are shattered and gender barriers are broken.

“African women are poised to play a greater role in driving sustainable growth and development and in achieving the African Union’s vision of an integrated, prosperous, and peaceful Africa, driven by its citizens and representing a dynamic force globally. I can confidently say that qualified African women have a crucial role to play in driving innovation and preparing for tomorrow’s challenges while taking part in decision-making today”, she highlighted.

Ms. Archer further charged African women to develop themselves and build their capacities to enable them to occupy major leadership roles and be involved in the transformation agenda of the African continent in all areas.

As part of its mandate, GEXIM is supporting the Government of Ghana’s quest for a feasible and sustainable export-led economy and eliminating critical market failures in the Ghanaian economy. In addition, GEXIM has initiated projects that focus on empowering women for financial sustenance.

“In 2017, GEXIM as part of its five-year strategic objectives focussed on diversifying the non-traditional export sector towards an increased export revenue, employment creation, and value addition. The  Shea Empowerment Initiative to build the capacity of processors, empower aggregators, mostly women, and also finance the entire value chain was initiated”, she added.

The Deputy Chief Executive Officer further stated that GEXIM has over the years organized several training programs and workshops across the country, some targeted at women, to educate and engage prospective entrepreneurs in their various endeavors.


Africa Exim Bank Ghana Exim Bank
how can we help you?