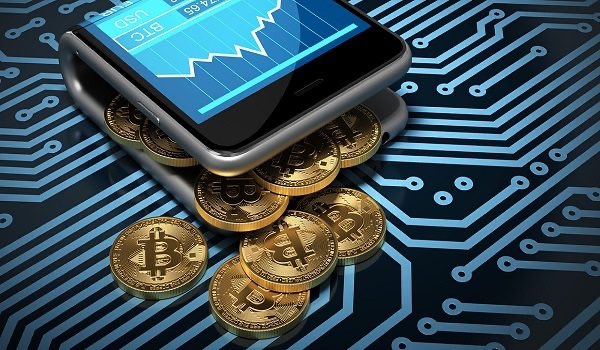 Governor of the Bank of Ghana(BoG), Dr Ernest Addison has said that despite several recommendations by academia and industry watchers for Central Banks to leverage on existing and newer technologies to issue digital currencies as alternatives to banknotes, few countries have actually introduced central bank digital currency (CBDC) with most countries in exploration stages.

He explained that the rapid decrease in the use of bank notes and coins coupled with a less fully developed infrastructure to support the issuance of banknotes have invigorated interest in policy makers and financial sector authorities in the introduction of CBDC.

Despite the excitements that surrounded its adoption and potentially a replica for central bank fiat currency, high price volatility makes these crypto assets such bitcoin unattractive as a mean of payment. Crypto assets continue to remain essentially speculative and attractive to smaller unit of investors.

The use of any privately issued form of currency generally lack a strong consumerbase needed to create the network externalities which is capable of dethroning a fiat currency or legal tender.

According to a BIS survey in 2021 on CBDC, 86% of central banks were actively researching the potential for CBDCs, 60% were experimenting with the technology and 14% were deploying pilot projects.

Research and development work on CBDC has gone global and spans almost all continents including; the Americas, Europe, Australia and Africa.

The rapid adoption of digital technologies coupled with the introduction of a CBDC is expected to further consolidate the efficiencies derived from our fiscal operations and monetary policy decisions.

As the future of the financial services sector evolves and the future of money is unknown or uncertain, the Bank’s decision to explore CBDC is a bold step to implementing the tenets of an overarching financial sector digitalisation programme.

The CBDC is a digital form of central bank currency denominated in the official (national) unit of account. It offers a common unit of account, store of value and medium of exchange for the sale of goods and services.

The Bank of Ghana digital currency represents the digital equivalent of fiat Ghana Cedi (banknotes and coins) which provides an alternative for individuals to execute basic financial transactions as well as the settlement of trade engagements among financial institutions.

The choice of issuing a CBDC is largely influenced by the efficiency of a country’s domestic payment system and the country’s quest to expand the horizon of its financial inclusion index, Dr Addison said in a statement read on his behalf at an event organized by the Institute of Chartered Accountants.


E-Currency eCedi
how can we help you?