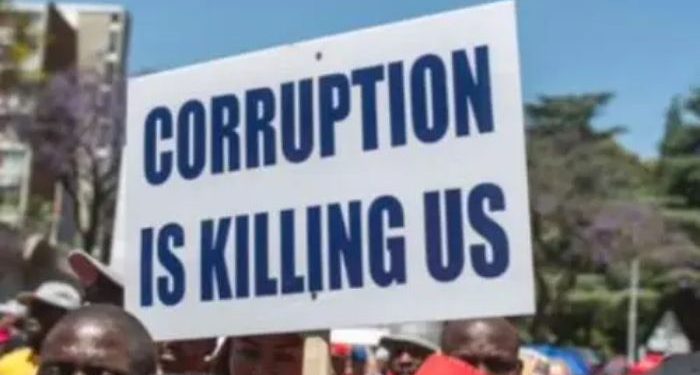 According to the Ghana Statistical Service (GSS), 75% of Ghanaians think that corruption has gotten worse during the past two years.

The GSS’s 2021 Ghana Integrity of Public Services Survey (GIPSS) indicates that, the majority of the populace agrees that corruption has risen.

“The most frequently selected strategies for fighting corruption are improving living standards (45.1% of adults), improving the access to basic services for all (41.2% of adults), and introducing an anonymous reporting system against corruption (35.9% of adults).

“Less than half (46.5%) of adults in Ghana are aware of the major anti-corruption agencies i.e. Office of the Special Prosecutor, the Commission for Human Rights and Administrative Justice (CHRAJ), and the Organised Crime Office (EOCO).”

The findings add that 69.9% of Ghanaians, representing seven in every ten adults have more confidence in the religious and traditional justice system than the formal one.

In celebration of International Anti-Corruption Day (IACD), which is observed annually on December 9th, these findings were made public.


GSS
how can we help you?