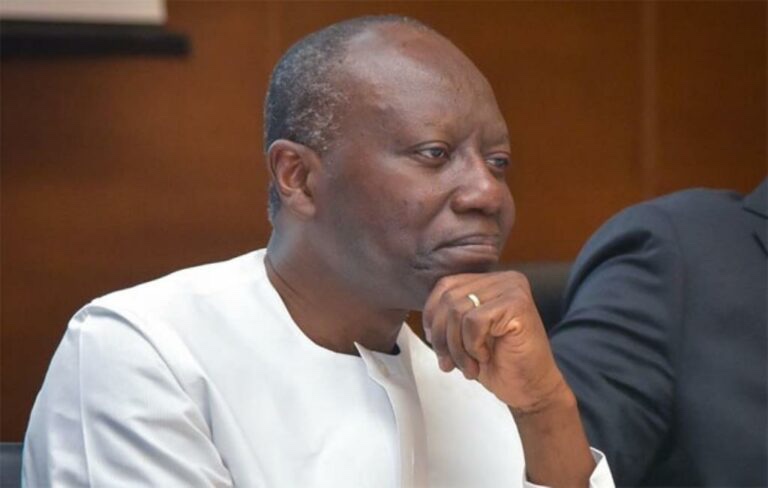 He mentioned that forty One African economies are faced with severe food, fuel and financial problems.

Reacting to this on the News @10 on TV3 Wednesday May 11, Dr Obeng said “When this inflation gets up, it pushes up the other indicators, interest rates and the rest. Our fear is, the interest rate is even going to go up again.

“A this time that businesses are on the verge of bankruptcy and collapsing because of the effect of Covid, this is not a welcoming news. But if you look at the external factors which is about 70 oer cent of the problems that we are having here locally, then you will see that we are in such a mess of a problem. That is why we all have to sit down and find the way.

“If you look at the domestic factors, the exchange rate that ahs gone up so high that has depleted our resources of for about 20 per cent did also not help.”


Food inflation
how can we help you?