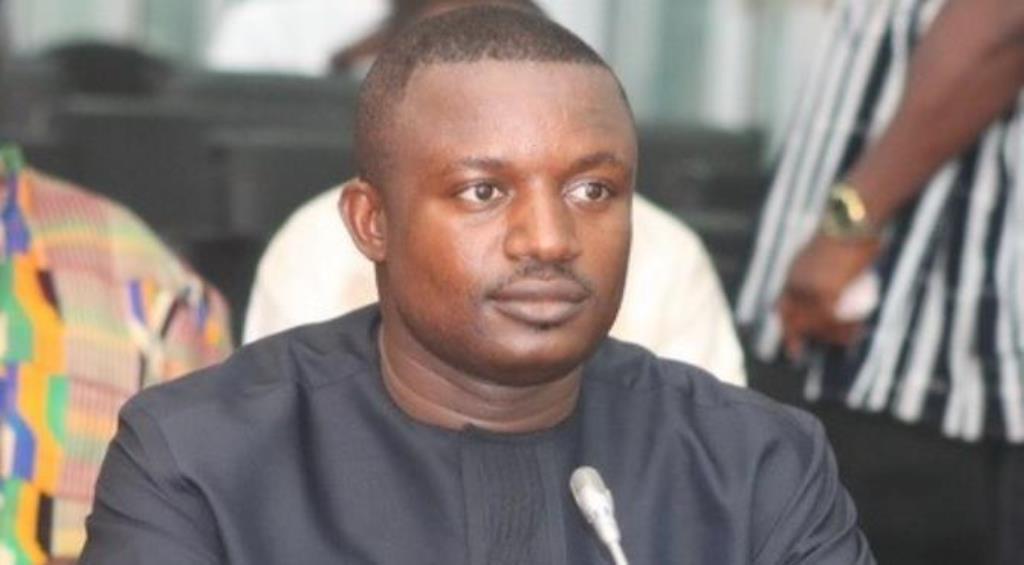 The former Deputy Energy Minister based his comments on the inability of government to meet any of its revenue targets in the past four years.

According to him, government’s projection of adding about ¢20 billion more to Ghana’s current tax revenues is merely an ambitious statement.

He explained that generating additional revenue of 20 billion was going to be a difficult task for government taking into consideration that there would be no loans involved to complement the revenue accrued.

Speaking on JoyNews’ Newsfile Saturday, he said, “For the 2021 budget, I’m really worried. First of all, we’re projecting that we’re going to get a revenue of about ¢20 billion extra. That is the big one.

“I have looked at all the revenue targets in the past four years, we’ve missed them. How to get additional revenue of ¢20 billion is a herculean one. Not the loans these are direct revenue. Then if you take our tax revenue, it’s about ¢55 billion.”

Mr Jinapor, however, mentioned that all of Ghana’s taxes goes to debt servicing. He said, “This year, interest payment and amortisation that is debt servicing alone, is ¢55 billion. So when we think about taxes, everything goes to service debt.


2021 Budget Revenue Target
how can we help you?