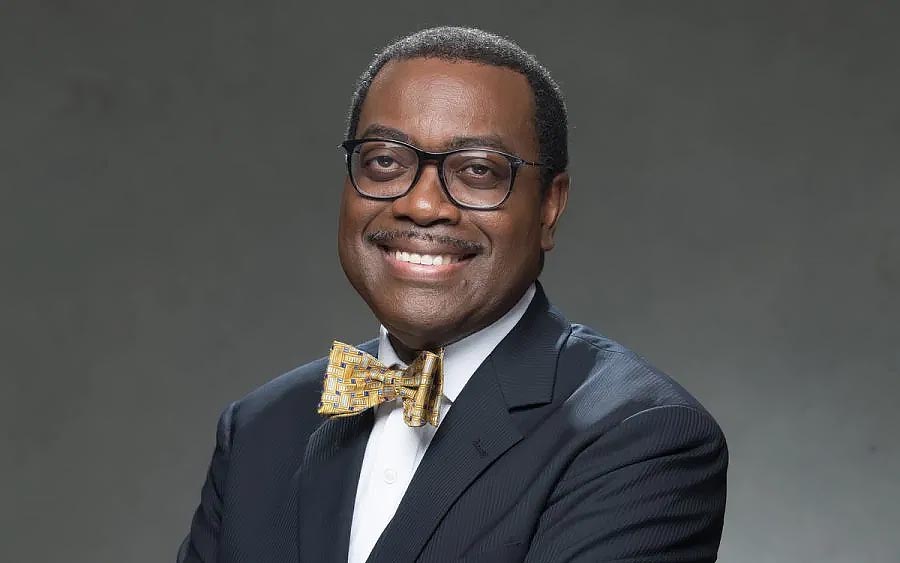 The pandemic has created huge financing needs for governments, widened budget deficits and driven governments into debt. On Wednesday, the African Development Bank hosted panel discussions on the issue. One knowledge event was titled “From Debt Resolution to Growth: The Way Forward for Africa”.

African Development Bank President Dr. Akinwumi A. Adesina said: “The deep scars left by the Covid-19 pandemic (in Africa) will take time to heal.” As a result of the pandemic, the continent’s GDP fell by 2.1% in 2020 and poverty and inequality are increasing. At least 30 million Africans fell into extreme poverty in 2020 and another 39 million could follow in poverty in 2021. The debt-to-GDP ratio is expected to increase by 10-15 percentage points in 2021 and debt is a pervasive concern.

Kristalina Georgieva, Managing Director of the IMF, said: “Clearly, the best way to manage debt is for economies to grow. This is not an easy task during the pandemic, as governments face reduced revenues and increased spending on crisis measures. But this crisis is an opportunity for transformative reforms to improve public service.”

Explaining that the IMF was considering increasing its zero-interest lending capacity, Georgieva said that “Africa can count on the IMF” to implement recovery efforts and transformative reforms. Georgieva and Ngozi Okonjo-Iweala, Director-General of the World Trade Organisation, both stressed the need for Africa to receive vaccines to emerge from the health crisis and rebuild.

In two separate panels featuring African Development Bank Governors, participants identified the need for African countries to strengthen domestic resource mobilization and manage public finances and debt transparently and productively. Above all, there is a need to ensure full transparency on debt held by non-Paris Club public enterprises, including loans guaranteed by bilateral creditors. Corruption must be confronted more effectively, spending must be more efficient, and there must be better budgetary discipline.

The collection and spending cycle should also be digitized to reduce wastage. Countries need to make better use of debt by focusing on financing productive social and economic infrastructure. The effectiveness of debt-financed public investments can be enhanced with stronger institutional capacity.

Recalling that debt management also depends on the health of central banks, Tarek Amer, Governor of the Bank of Egypt and his country’s Governor at the African Development Bank, stated that “monetary policy, exchange rate policy, budgetary policy, all of these must remain independent” and governments must ensure that they create jobs and ensure price stability, through structural reforms so that economic growth and private sector development can help reduce debt.

The goal is to ensure that Africa does not lose another decade, as was the case with previous debt restructurings that took eight to ten years and did not produce any significant debt relief.

One immediate solution is to make available the $33 billion in Special Drawing Rights of the International Monetary Fund announced at the Paris Summit on African Economies and the $100 billion in Special Drawing Rights that industrialized countries want to allocate to African countries. This would reinforce the G20’s Debt Service Suspension Initiative and the International Monetary Fund’s Common Framework for Debt Resolution, which focuses on debt relief for the most vulnerable countries.

It is also important to establish an African stability mechanism to help African economies protect themselves from external shocks, the African Development Bank President said.


AfDB 56th Annual meetings Debt Resolution Domestic reforms
how can we help you?