HomeNewsEconomics2015 to 2020 tax irregularities amount to about ¢1.2bn – Imani Researcher 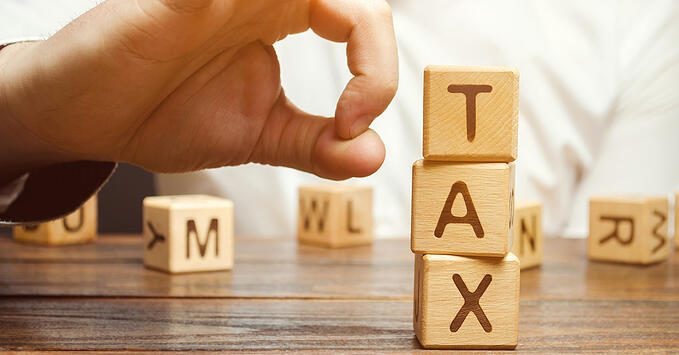 A Researcher at IMANI Africa, Dennis Asare has revealed that 2015 and 2020 tax irregularities amounted to about ¢1.2 billion.

This, he said, indicates that there is weak enforcement of financial regulation.

“2015 and 2020 tax irregularities is about 1.2billion which indicates that there is weak enforcement and there is a challenge in enforcing compliance,” he said on the Key Points on TV3 Saturday June 4 while contributing to a discussion on a report filed by Imani titled “Financial Recklessness Index: Can The Government Rein Itself In.”

He added “We have lots of loopholes preventing the government from raising the right funds to help with our projects.”

Imani had said that fragilities in Ghana’s public financial management system are imposing onerous financial costs to the nation despite the implementation of various reform programmes and strategies over the last two decades.

The Auditor-General estimates that the financial irregularities of Ministries, Departments, and Agencies (MDAs) cost the country about GHC13.94 billion between 2015 and 2020, the same period where the Public Financial Management Act 2016 (Act 921) and the PFM Regulation (LI 2378) were passed.

Compared to the GHC1.42 billion combined irregularities of MDAs between 2010 and 2014, the financial cost of MDAs’ fiscal indiscipline has increased more than thirteen times in the last five years. The effectiveness of oversight institutions and internal controls have declined, resulting in flagrant abuse of the PFM laws in the use of public funds.

The issue of prudent spending and efficient use of public funds has become essential, especially at a time when the government faces a frighteningly high fiscal situation.

IMANI Centre for Policy and Education with the support of OXFAM (Ghana) developed a Fiscal Recklessness Index that utilizes the Auditor General’s report to assess the fiscal recklessness of MDAs, the sources of leakages in the public financial management system, and the identified institutional weaknesses that enable waste of public funds to occur.

The 2020 Fiscal Recklessness Index examines irregularities reported between 2015 and 2020. The first index was published in 2016 and covered irregularities between 2010 and 2014. Based on these, we also provide some recommendations on how to improve the country’s public finances.