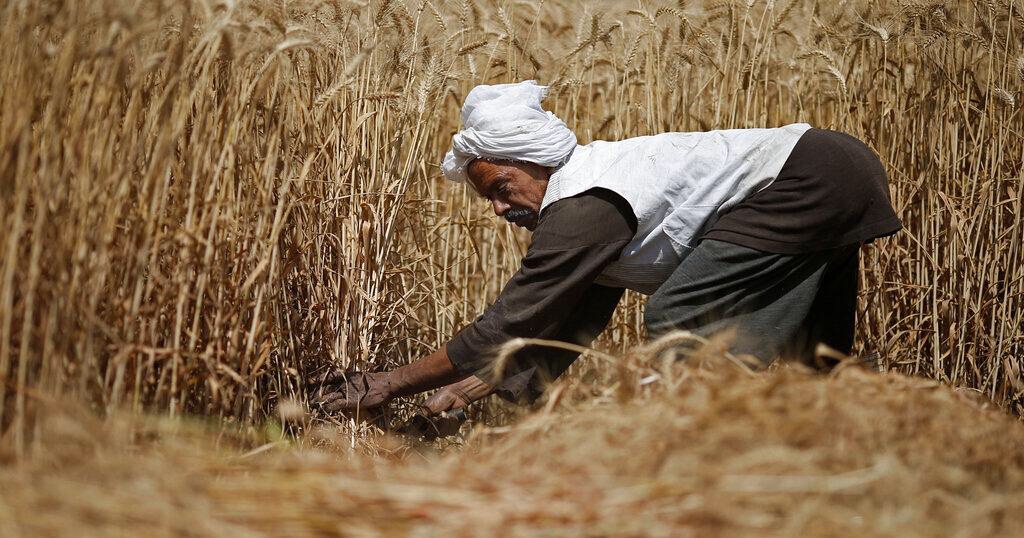 The African Development Bank has approved a $1.5 billion emergency food production facility for 20 million farmers on the continent.

This is aimed at reducing the looming food crisis driven by Russia’s invasion of Ukraine, the bank announced on Friday, as reported by Reuters.

Russia’s invasion of Ukraine is further disrupting a global and liberalized food system that was already undermined by COVID and the unfolding climate crisis.

The funding is meant to assist Africa overcome a shortage of at least 30 million metric tonnes of food due to the disruption of global food supplies caused by the conflict in Europe, especially for wheat, maize and soybeans imported from Russia and the Ukraine.

The facility was designed to boost the local production of cereals and oil grains as the most effective and efficient way to build resilience across Africa’s food systems, the bank added.


Agricultural Development Bank
how can we help you?