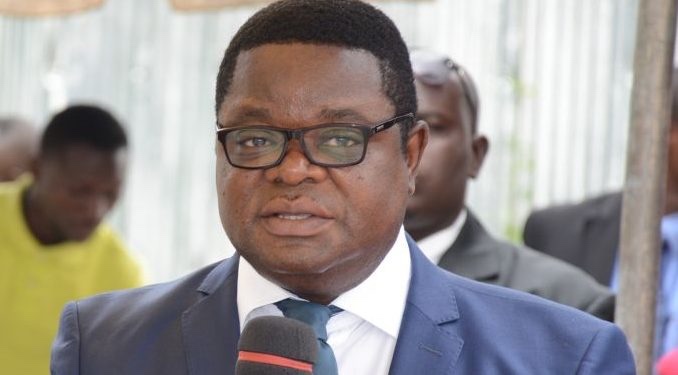 Director of the Institute of Statistical, Social and Economic Research, at the University of Ghana, Prof. Peter Quartey is concerned that the 1.5% rate of the Electronic transfer levy (E-Levy) will prevent government from achieving the GHC 6.9 billion target set for the levy.

President, Nana Akufo-Addo, signed into law the E-levy Bill, two days after it was passed by parliament.

The president’s action came barely a day after the Minority in Parliament filed a suit at the Supreme Court to challenge the passage of the levy, insisting parliament did not have the numbers to pass it.

Critics of the proposal have warned that this new levy will negatively impact the Fintech space, as well as hurt low-income people and those outside the formal banking sector.

Speaking to Citi Business news on the impact of the levy, the Director of the Institute of Statistical, Social and Economic Research, of the University of Ghana, Prof. Peter Quartey warned that the levy’s high rate could see people substituting electronic transactions with cash transactions.

“If you look at consumers or users of electronic transaction systems, the E-Levy charge is going to add to their cost of doing business, it’s going to affect people’s incomes or expenditures, and therefore that may have some repercussions. As to whether government will be able to realize the GHC 6.9 billion from the current rate, I’m yet to ascertain. But I am not convinced the rate will help government in bringing in all the targeted revenue.”

“I still believe that a lower rate would have ensured that almost everybody will continue using the service. A higher rate might make people want to substitute. Some would rather use cash while others use other forms of payment,” he added.